Ashley Bartlett, a Toronto-based Glitter Guide contributor and the founder of Quaintrelle, is taking us along for the ride as she heads overseas for a six-month sabbatical in Paris. Below, Ashley reflects on the past several months and shares tips for making the most of your time off!

We have 360 hours left in Paris. These 360 hours will be divided between chasing romanticized clichés and discovering hidden nooks and gems—arts we’ve learned while living the expat life. In a sense, our whole six-month sabbatical has been about dividing time: embracing the Paris depicted in classic films and novels, trying new things, following spontaneity, chasing adventures, taking big leaps. And it’s all been hugely rewarding.

When I quit my job to move to Paris, I wanted one thing: stories, and plenty of them. I had no idea what those stories would be and no idea what I’d learn along the way.

Living with less is freeing

Paris is well known for its small living spaces, but I was still shocked at the size of our first apartment. The sofa doubled as a pull-out bed. The TV stand/chest of drawers had a hidden table, which we swung out and used for eating dinner. Luckily I’d packed lightly—but still: The idea of living off of only one suitcase of items for six months was a bit scary to me at first. Would I have enough to wear? What if I didn’t have the right shoes? Turns out, I did. A modest capsule wardrobe proved to be all I needed. I’ve learned how to live with only the essentials. As nice as it is to have a closet full of options and new items, newness ultimately has nothing to do with happiness. I’ve learned the valuable discipline of paring down, and that’s something I’ll bring home with me.

You are more flexible than you think

We have lived in six different apartments in four different arrondissements over the course of six months. That’s a lot of adjustment for such a short amount of time—especially when you add in a new city and a foreign language! While I cursed each and every time we dragged our bags onto the Métro and into yet another neighborhood, each move ended up making me more tolerant and flexible. And although I was shy to try speaking French at first, I became more confident with every interaction. It’s remarkable how quickly you can adapt when you have no other choice.

There is more to life than work

This is a big one. As someone who has identified herself primarily by her career, I was terrified to let it go—even if only temporarily. Having the opportunity to put my professional commitments on hold in order to focus on personal growth has been a luxury. Opening myself up to this new experience allowed me to fully immerse myself in a culture I’ve only ever admired from afar. I learned to surf on the southwest coast of France, developed an appreciation for home cooking through daily visits to the marché (market) and strengthened my French language skills with new friends. I’m not a new person, but I will be returning to my work as a better version of myself: inspired, happy and more curious and interested than ever before.

There are lots of other people doing this

Expats are everywhere! I learned this during our second day in Paris while we were at a welcome picnic in Jardin du Luxembourg. Paris is full of interesting people of all ages and backgrounds who are living less conventional lives “on the road.” It was comforting to realize early on that there were plenty of people around me going through the same adjustments.

Creativity can flourish when you give yourself freedom

Creativity and free time aren’t mutually exclusive—in fact, some of the best ideas can result from cluttered schedules and sleepless nights. However, I was in search of some freedom: I wanted a chance to reflect on my current career path, as well as take on new creative projects. While in Paris I gave myself quiet time to reflect and question a new direction, and I am emerging from my adventure with a solid plan. If I had stayed in the same job back at home, I’m not sure I would have been able to come to the conclusion that I want to change industries. There’s nothing like a little time away to give you some new perspective on your life.

While I highly recommend taking time off from work to pursue other interests (like travel and/or creative projects), I realize that it’s not always realistic or possible. But even if a sabbatical isn’t in the cards for you right now, you can—and should!—still make the most of whatever vacation time you do have.

When I quit my job to move to Paris, I wanted one thing: stories, and plenty of them. I had no idea what those stories would be and no idea what I’d learn along the way.

TIPS FOR GETTING THE MOST OUT OF YOUR VACATION:

Slow down. Take the scenic route. Stop and smell the roses. Instead of just rushing from one place to the next, try to be mindful of your surroundings. Carry your camera and keep a travel journal, and take note of the wonderful things around you.

Go off the grid

The next time you travel, forgo your cellphone provider’s roaming package. Not having phone service for a few days takes a little while to get used to (phantom rings are real), but being truly present during your downtime is so important!

Save space for spontaneity

When researching activities for trip itineraries, try not to overplan. Leave some room for the unexpected—you never know who you’ll meet or what gems you’ll stumble upon.

Ashley Bartlett is a design enthusiast and the founder of Quaintrelle.ca, a cultivation of life’s pleasures. Follow Ashley’s adventures on Instagram via @quaintrellebyab.

Carrie is the writer, stylist and photographer behind Dream Green DIY, and also is the features editor for Glitter Guide. Follow along on Instagram! 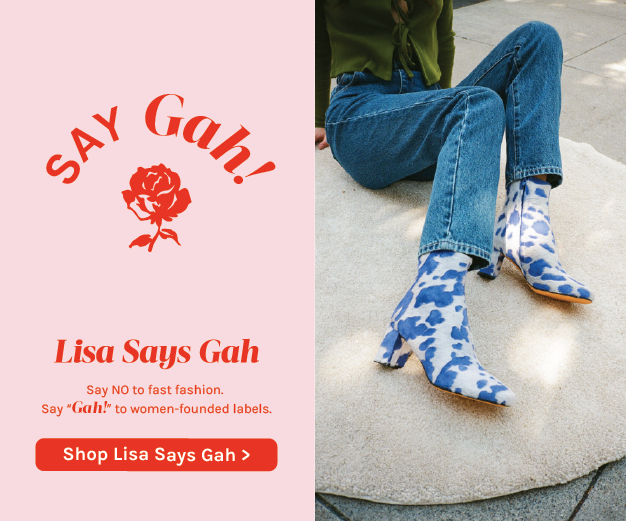 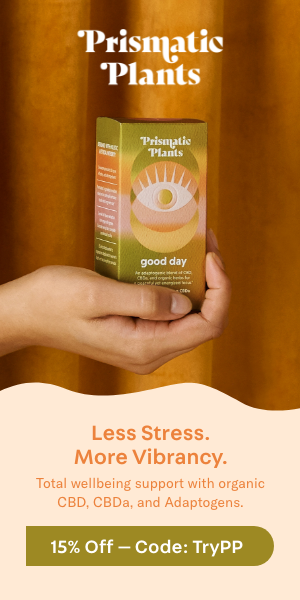